Seattle’s 2008 Northwest Folklife Festival continued the tradition of more quality music than you can shake a stick, or didgeridoo, at. For four solid days all of the local stages and theaters had full schedules ranging from local folk to distant ethnic music, from hip hop and break dancing to classical violins and waltzes. 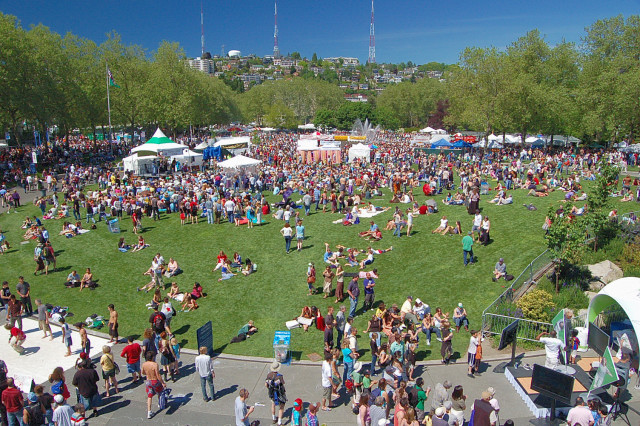 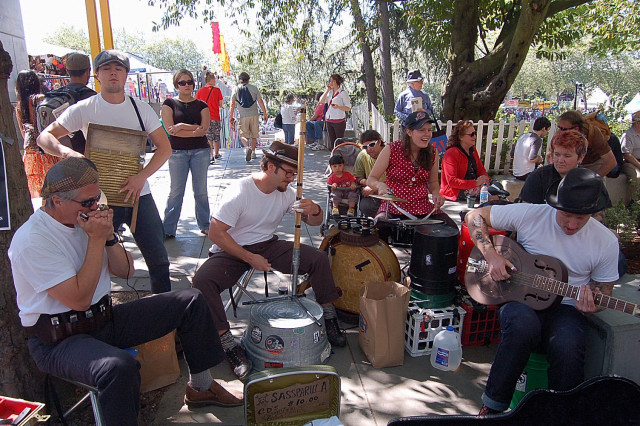 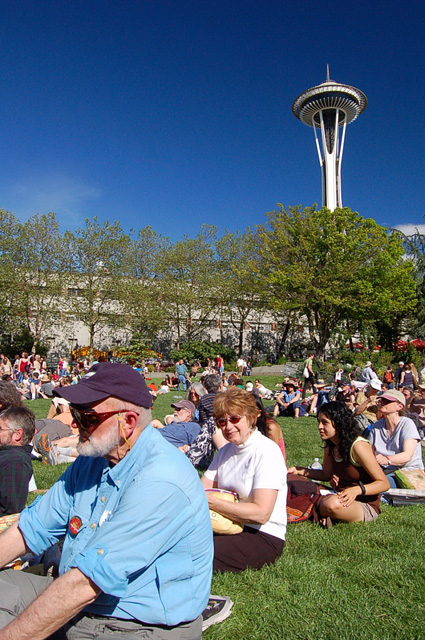 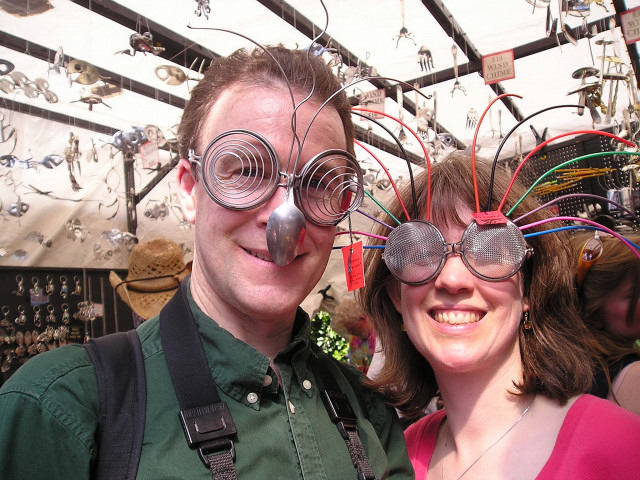 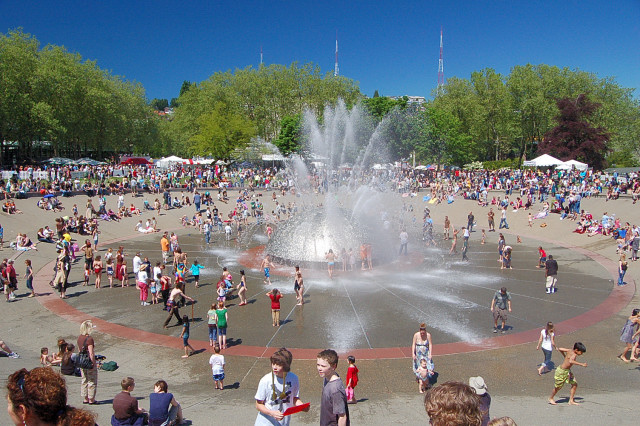