Walt Disney World is deservedly known as a “wonder full” destination for kids, their parents, and anyone wanting to experience an amusement park on a very big scale. There are multiple theme parks there now, with the classic Magic Kingdom and Animal Kingdom having been steadily added onto, Epcot Center as a longstanding international experience, and more recently the new Hollywood Studios. The massive complex of Walt Disney World extends further out into hotels, water parks, and much more, too.

Each theme park deserves a full day visit. The lines are aggravatingly long and most of your time there will be spent standing in line. Nonetheless, the rides and shows are top notch and line boredom at least has a great finale with each ride. There are ways to get some fast passes to a few rides, and the current wait times for any ride can be determined through live phone app data feeds to help determine where may be a better place to go at any given time.

In addition to the rides, there are fun shows, a variety of foods, parades, and night time laser shows with fireworks. The night shows are very impressive and worth staying around to experience.

Lots to do all over the place. It is a must do “bucket list” item for people with kids. 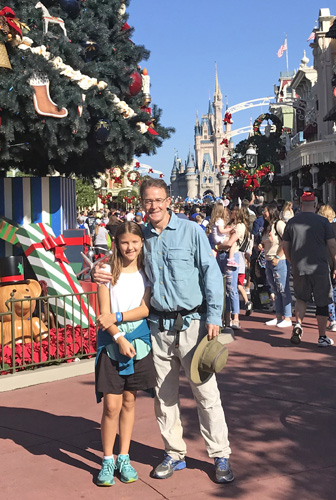 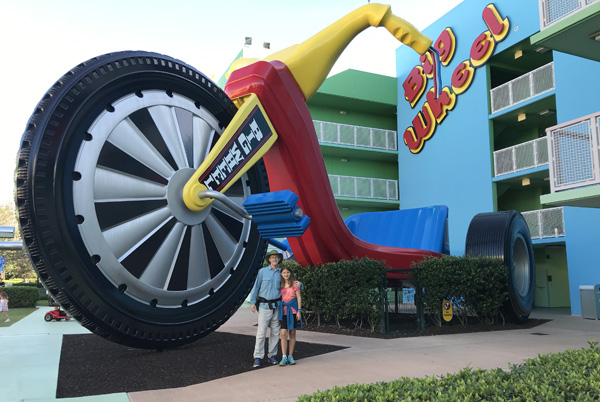 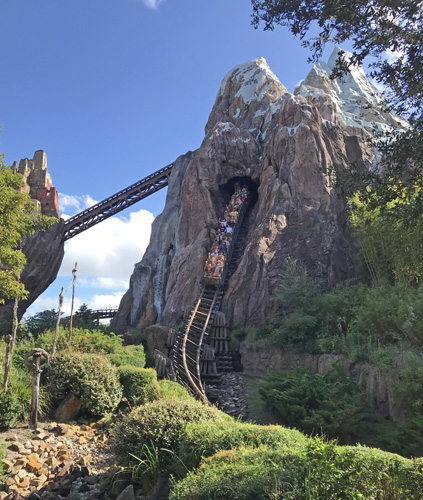 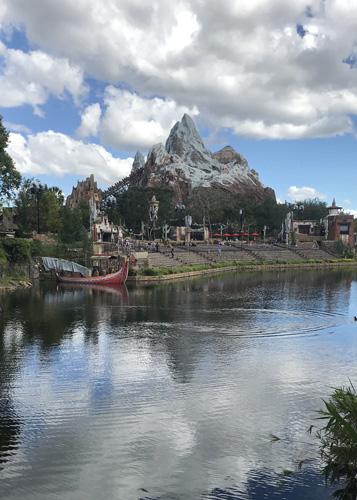 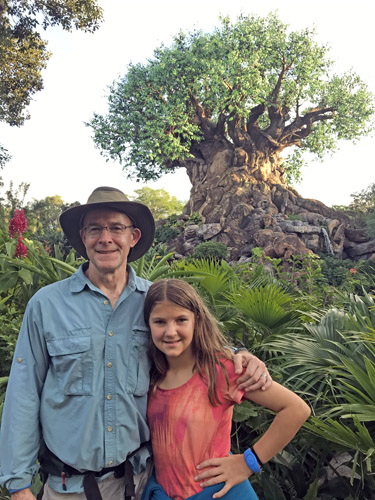 Tree Of Life in Animal Kingdom 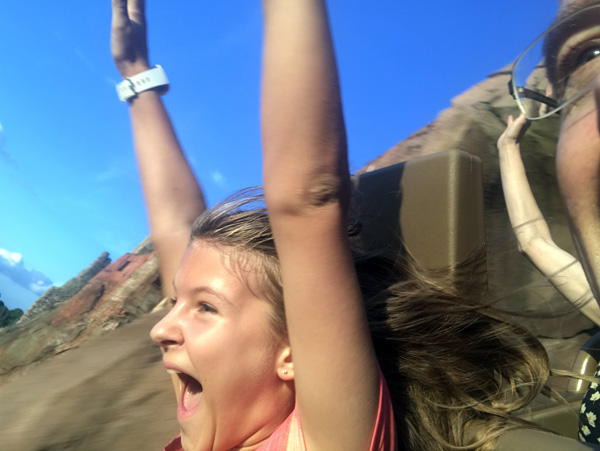 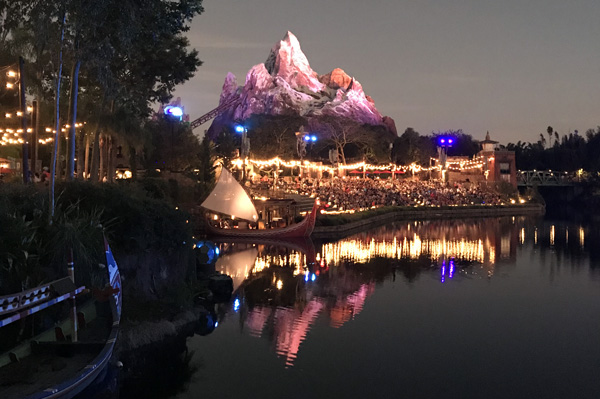 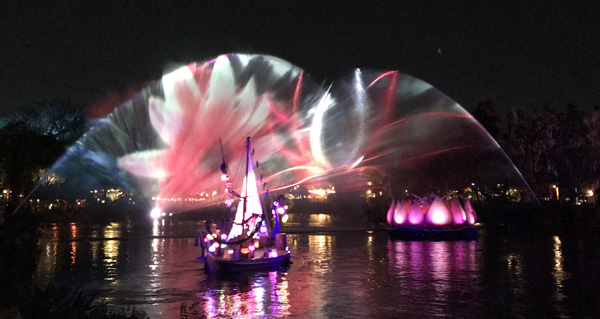 River Of Light show on Discovery River in Animal Kingdom 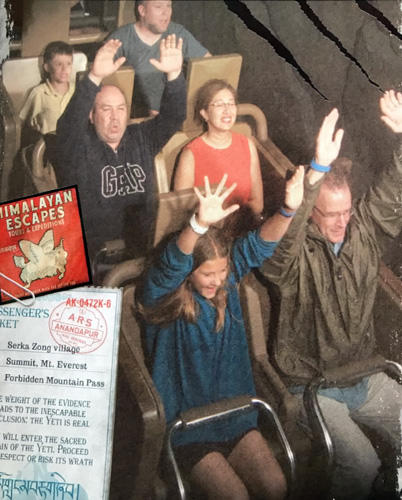 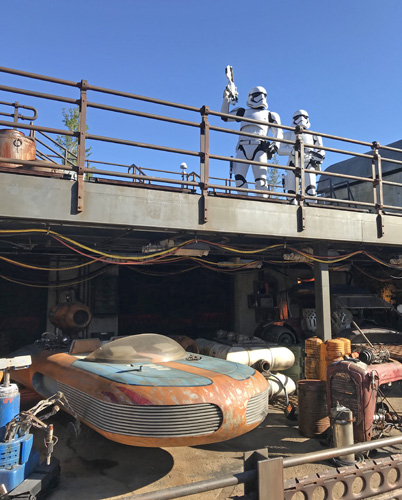 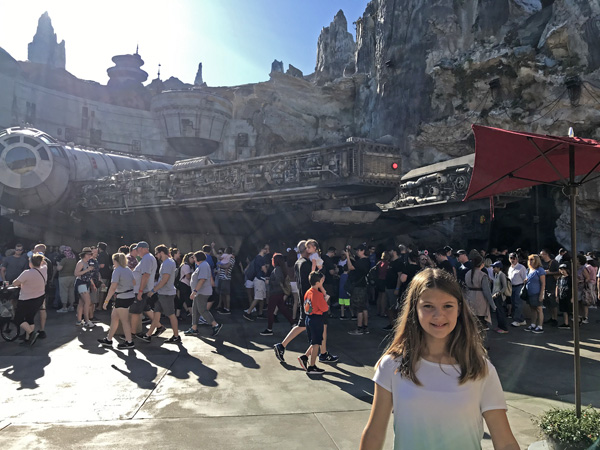 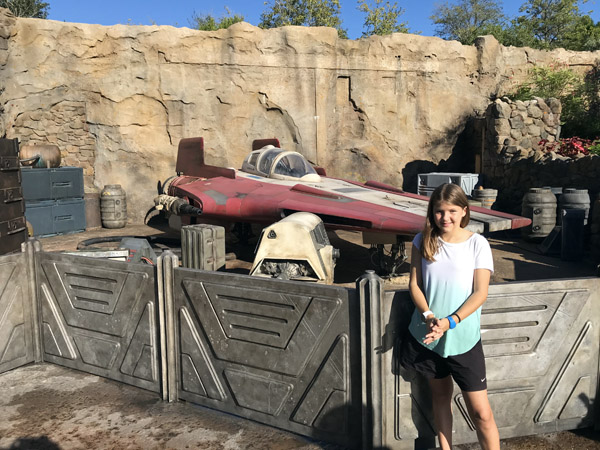 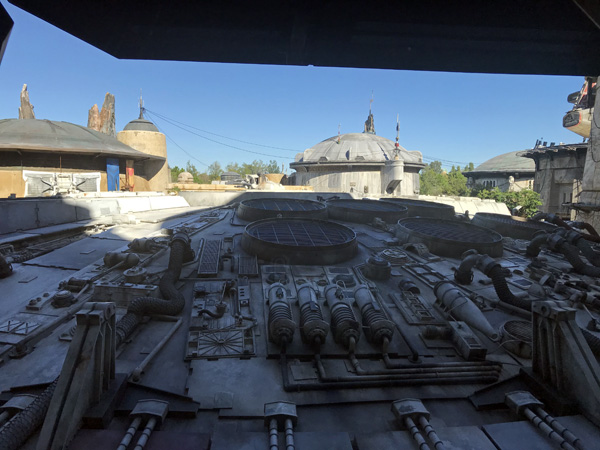 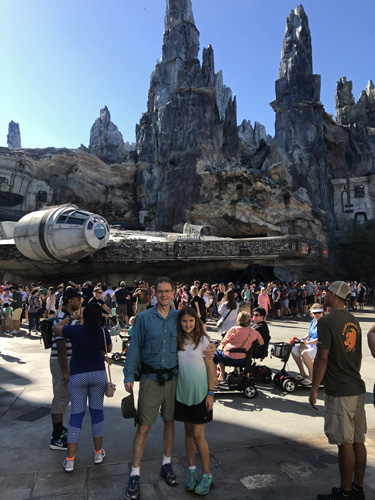 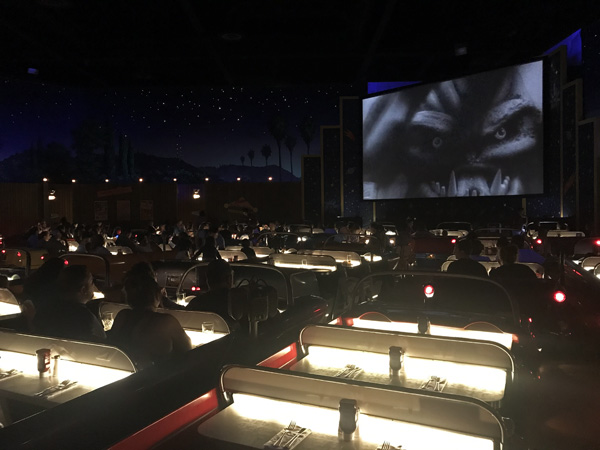 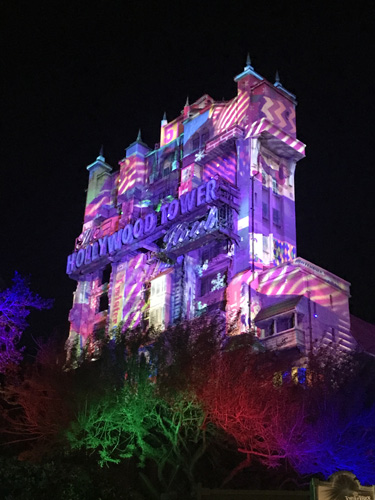