Saratoga Passage offers beautiful views of tree-lined Whidbey Island to the west and Camano Island to the east. Waters are generally calmer than Puget Sound, and there are occasional public access points along the shore.

North comes upon several lagoons and eventually arrives at the mouth of Penn Cove. South reveals waterfront neighborhoods and eventually comes to Holmes Harbor. It is fun paddling either north or south! 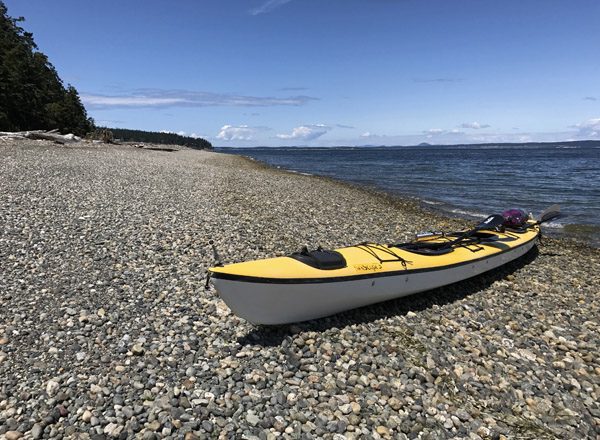